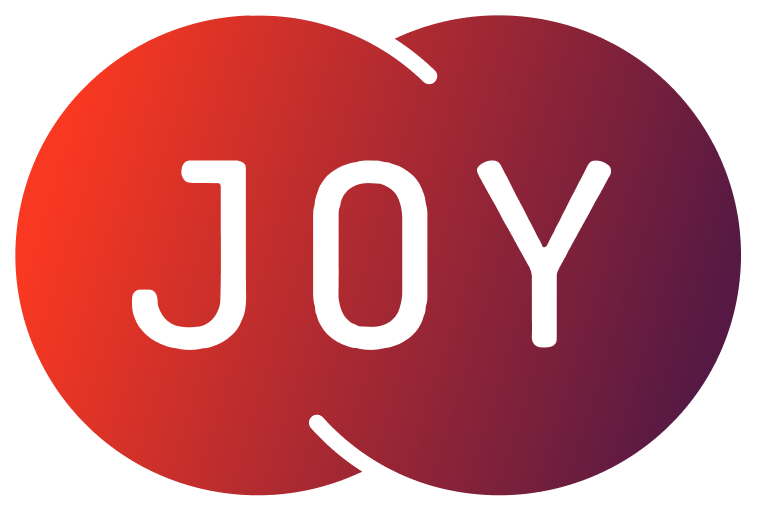 If so, have you ever wondered if you’re trying to answer the wrong question?  Many companies get stuck when they run out of ways to answer the same old question that has served them well for years. Until now.  But right now, it feels like they’re living the definition of insanity: trying the same thing over and over, expecting different results.

Change the question to change the answer

Working with many different clients across almost every industry, we’ve learned that changing the question can be tremendously liberating and empowering.  It can break the deadlock, unlocking powerful new perspectives, new answers.  A new question can open up a world of new possibilities.

Sometimes it’s sufficient to ask the same question in a new way.  More often than not, what’s required is a radically new question.

Consider Housing First, a radically new approach to the problem of chronic homelessness in Utah. For decades the state had focused on relieving chronic homelessness.  Which, of course, with 20:20 hindsight, led to the building of, more shelters and the provision of more addiction and mental health programs, which could never be more than a series of band-aids.

Then, one day, they had an epiphany:  they asked themselves, what would we do differently if our goal was to completely eliminate chronic homelessness?  Think about that for a moment. Like any “radically new” approach, it makes you wonder why nobody thought of it before.

This newly framed question unlocked an entirely new approach.  Whereas before they had insisted on a minimum level of “recovery” from addiction or mental illness to qualify for housing, they turned the model on its head.  They acknowledged what they had long known but swept under the rug – that it’s all but impossible to get clean while living on the streets.

So, Utah committed instead to offering housing first, as the first step on the journey out of homelessness, not the reward for getting clean.  No preconditions.  Let’s get you off the street and then work with you on your addiction and mental health issues.

The program reduced chronic homelessness rates by over 70%, and improved long-term Housing retention (staying off the street) of over 75%.  And Housing First reduced annual state costs per chronically homeless person by $23,000.  Now, sustaining this level of success and preventing erosion of the gains made is another story, and this narrative continues to unfold. The jury is still out on this bold initiative and others like it, to be sure.  But if nothing else, this story shows how changing the question can radically change the answers.

A few other examples

Housing First is someone else’s success story, not ours.  But we like to borrow it on occasion as a powerful example of the transformative power of changing the question.  And we do have a raft of examples of our own, drawn from a broad cross-section of industries. Here’s a smattering:
‍

Q: What if our innovatively designed diaper brand saw the world through the eyes of the baby rather than the mom?

A: Engineered for mischief.
‍

Q: What if our charitable foundation set out to permanently transform the lives of the disadvantaged, rather than swooping in, throwing money at alleviating an immediate crisis and then disappearing into the night?

Q: Our smart email software tells you when someone reads an email you sent them, how long it was open, and other actionable intelligence metrics.  Now, instead of just laying out its features and benefits, what if we connected with the personality type of the employee who would jump on this kind of service?

How about you and your brand?

Are you feeling a need to change your approach to get yourselves unstuck?  Do you need to accelerate your growth curve? (Who doesn’t?)  We can help you interrogate the question you’re set up to answer, and explore ways to reframe or reimagine that question, to unlock a new way forward.